The cavity is divided into two cavity inserts, which are independent components and can be removed or installed from the mold relatively easily by bolts. 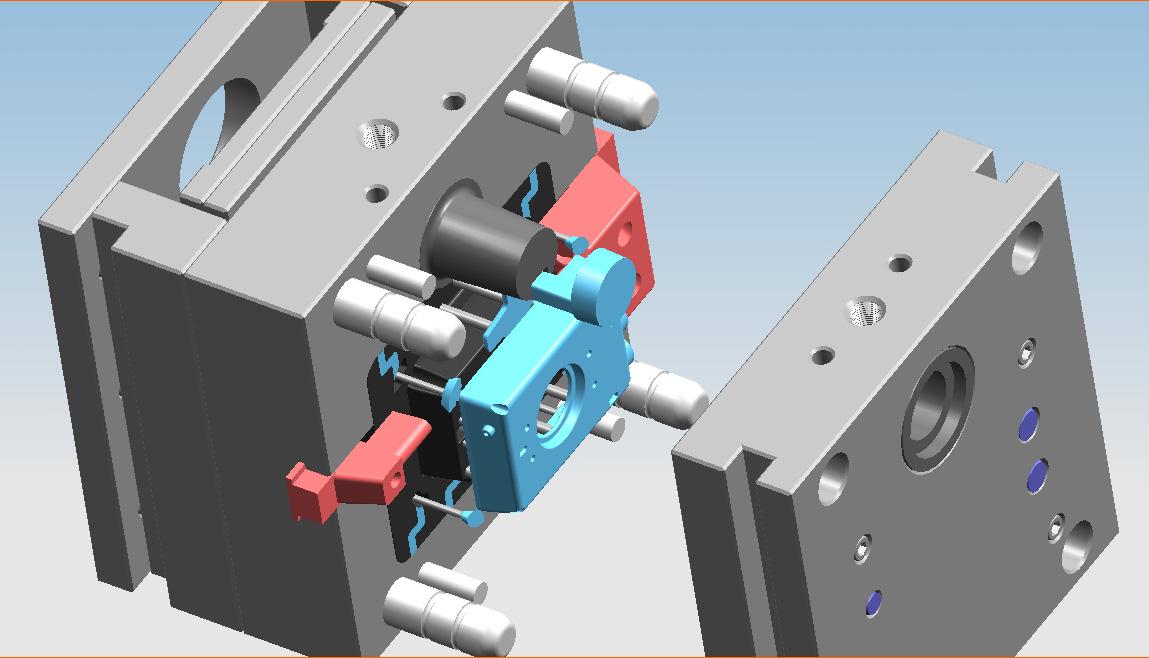 When the casting parts is pushed out, the pressing plate shrinks and retracts all push rods to prepare for the next die casting. Because the casting is still in a high temperature state when demoulding, only when the number of push rods is enough, can the average pressure on each push rod be small enough to prevent damage to the casting.

Other parts of the mold include core slide plate, etc. Cores are components used to make holes or openings in castings, and they can also be used to add details to castings. There are three types of cores: fixed, movable and loose.

The movable core can be arranged in any direction other than the out direction. Before opening the mold after solidification, the movable core must be taken out from the mold cavity by using the separating device.

Before the start of each cycle, the sliders need to be installed manually before being pushed out together with the casting. Then take out the loose core. Loose core is the most expensive core because it requires a lot of labor to make and it increases cycle time.

The discharge port is usually thin and long (about 0.13MM), so the molten metal can be cooled quickly to reduce waste. The riser is not needed in the die casting process, because the molten metal pressure is very high, which can ensure the continuous flow from the gate into the mold.

Due to the temperature relationship, the most important material characteristics for the mold are thermal vibration resistance and softness. Other characteristics include hardenability, machinability, thermal cracking resistance, weldability, usability (especially for large mold) and cost.

The mold life directly depends on the temperature of the molten metal and the time of each cycle. The die for die casting is usually made of hard tool steel, because the cast iron can not bear the huge internal pressure, so the die is expensive, which also leads to high cost of opening. The metal to be die cast at higher temperatures requires the use of harder alloy steel. 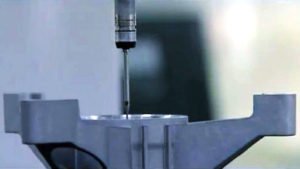